Since 2013 Traveller Illustrated donates images to the Official Annual Traveller Calendar project, originally edited and produced by our late Traveller companion Andrew Boulton, which is now maintained by Ian Steed of Moon Toad Publishing. So here you will find a chronology of our submissions for the calendar. 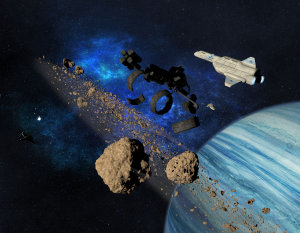 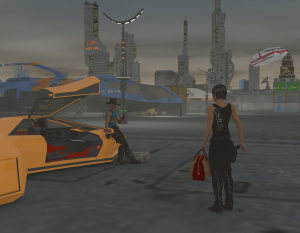 Which will be the upcoming 2016 Traveller Calendar Entry. 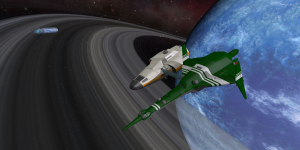